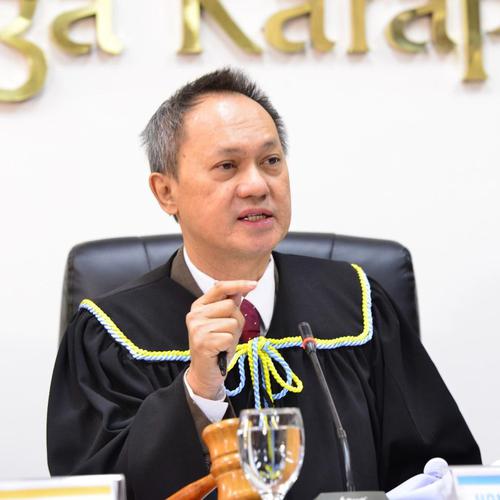 Commissioner Roberto Cadiz chaired the commission’s Inquiry Panel which investigated the impact of climate change on human rights and the responsibility therefor of the carbon majors. Prior to joining the commission in 2015, he developed his expertise on remedial law and court litigation.

Commissioner
Commission on Human Rights of the Philippines

Moving the Needle on Climate Change: Business Actions for a 1.5°C Future

Prior to his appointment, Commissioner Cadiz was a private law practitioner, specializing in litigation. He has counselled in judicial-reform and public interest cases, including in an impeachment case against a chief justice of the Supreme Court.

He also served as Executive Director of a lawyers’ NGO, where he managed or supervised projects funded by international institutions, such as the USAID, International Foundation for Electoral Systems, European Union, and the United Nations Development Programme. Among the partners in the projects he managed were the Philippine Supreme Court, Department of Education, and the Commission on Elections.

His affiliations and advocacies included leading a campaign finance monitoring consortium, chairmanship in a transparency and accountability network, and membership in a Supreme Court appointments watch coalition.

Commissioner Cadiz obtained his bachelor’s degree in Philosophy and Law from the University of the Philippines.